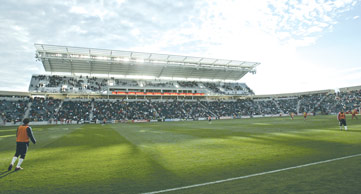 Work commenced on Toyota Park in the fall of 2004, with the project being entirely publicly funded (by the Village of Bridgeview). The earth moving and grading, and then the construction of the stadium seating area, took about a year, which meant turf manager Abby McNeal and her staff would not be able to commence with the installation of the irrigation system until November 2005.

The length of time is not anything out of the ordinary, but it did mean that the installation would be performed just at the first blasts of winter would be arriving in America’s heartland. And anyone who keeps an eye out on the national news has to be aware that there is no such thing as a “mild” winter in the Chicago area. 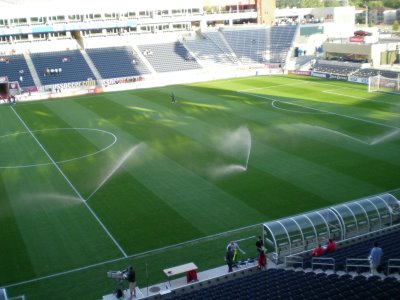 In addition to the playing field that sits in the middle of the 21,000-seat stadium, there is also an identical field that lies adjacent to the facility and is used for practice. The practice field is exactly the same dimensions and features exactly the same irrigation system as the main field. So, in all, the entire soccer complex actually includes (100) I-40 rotors, (16) ICV valves, and a pair of ICC controllers.

Toyota Park was ready for the start of the Fire’s season this past June and has been getting rave reviews from fans and players alike. The league showcased the stadium when it served as host to the 2006 MLS All-Star Game in August. 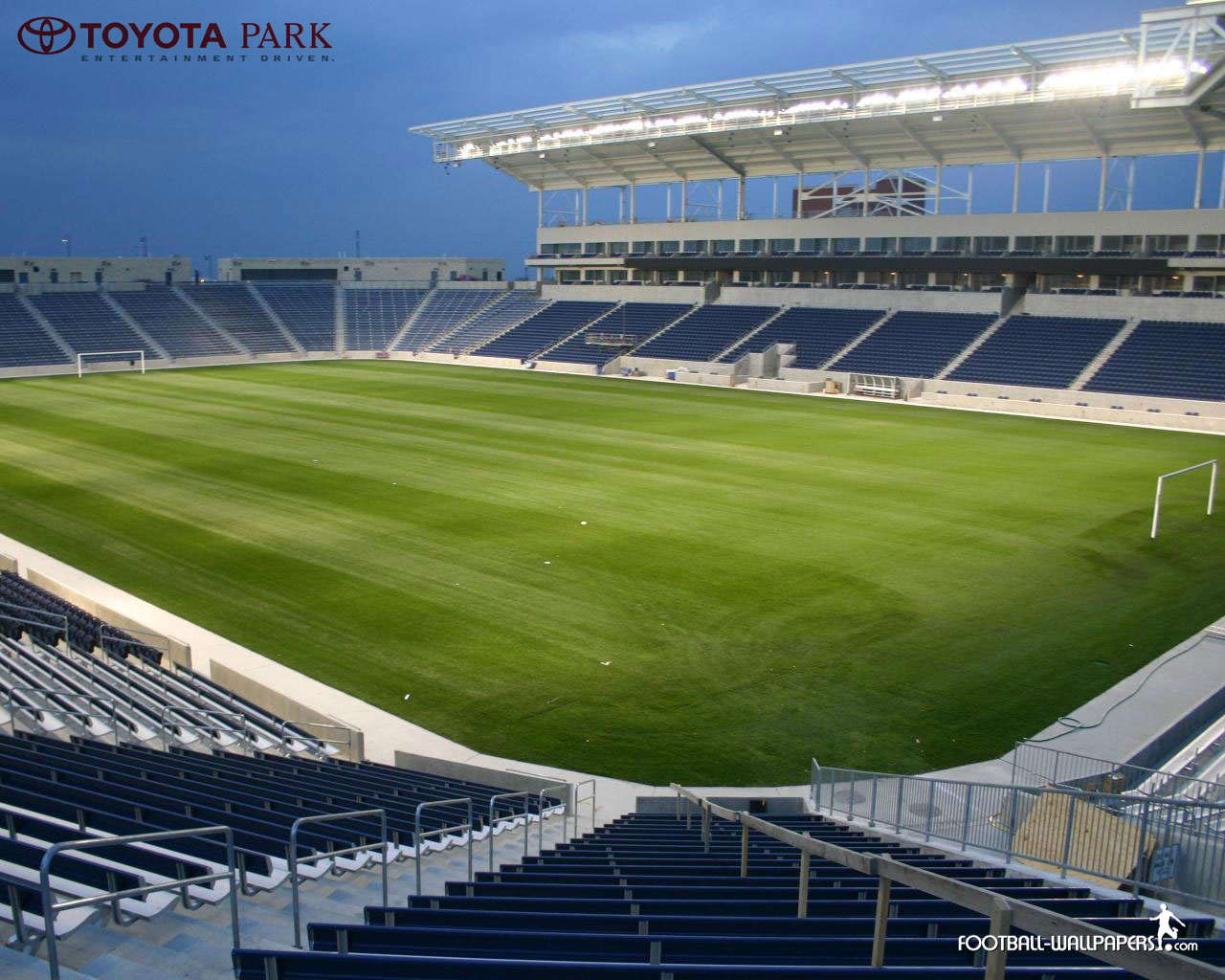