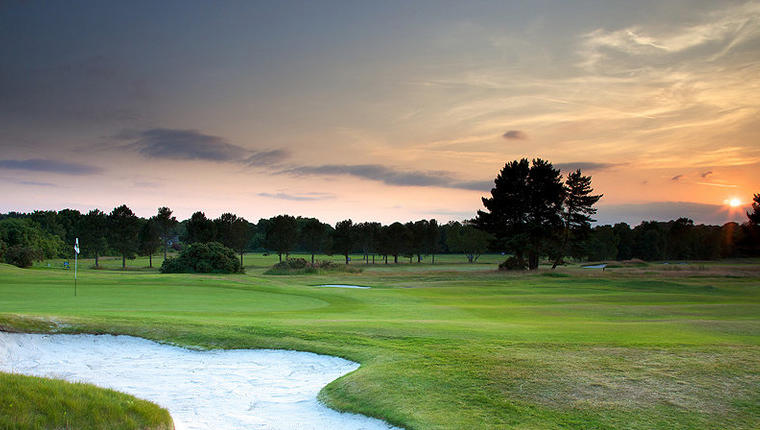 ““We can see that the level of monitoring and control we have now is 100 times better than with the old system.” –Peter Rishworth, Moortown Golf Club Secretary”

Steeped in history and regarded for its peaty, cushion-like turf, Moortown Golf Club is a classic moorland golf club located in Alwoodley, near Leeds, England. Founded in 1909, the championship golf course was designed by world-renowned architect Dr. Alister MacKenzie. Over the past century, the course has hosted many professional and amateur tournaments, including the esteemed Ryder Cup in 1929. Today, it remains one of the finest inland golf courses in England.

Before the system upgrade, according to Moortown secretary Peter Rishworth, the property’s 35-year-old irrigation system was failing miserably on many fronts. Its advanced age resulted in near constant leaks in the underground pipework, as well as other faults. The system was highly inefficient in its use and distribution of water, leading to frequent hand watering to compensate. In addition, management was frustrated by a lack of automatic control over rotors.

Installation of the new, highly water-efficient system began in October 2016, with the majority finished during the winter of 2016-17. The project, which was completed in phases, included Hunter I-20 and G885D rotors, mainline pipes, and coverage to 18 holes, tees, approaches, surrounds, greens, and practice facilities. The system was switched on in April 2017. With Pilot, staff members can now conveniently control irrigation from their phones as they survey the course.