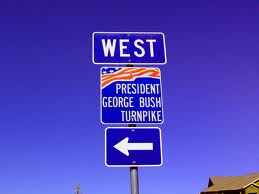 Named in honor of the nation’s 41st chief executive, the President George Bush Turnpike (PGBT) was designed to offer a significant east-west route within a major developing economic area in the northern half of the Dallas Metroplex. The PGBT links commuters to high-tech corridors and corporate headquarters, and gives motorists additional access to other key area roadways such as Central Expressway (US 75), the Dallas North Tollway, Interstate 35E, and the LBJ Freeway (Interstate 635).

Originally planned as an outer loop around the City of Dallas, the PGBT is a 30.5-mile, six-lane, limited access expressway passing through or along the cities of Garland, Richardson, Plano, Carrollton, Farmers Branch, and Irving. Additional extensions are currently being studied and planned.

Needless to say, 30-plus miles of roadway brings with it a significant amount of medians and shoulders to be landscaped. And all that landscaping needs to be irrigated. Thus, it stands to reason that a substantial amount of irrigation products will be used to water all those plants, shrubs, flowers, and other ground cover.

And the overwhelming majority of irrigation products helping to make motorists’ views so pleasant are Hunter products. In all, the PGBT landscaping features over 700 ICV valves with Filter Sentry™ and pressure regulation. Plus, there are literally tens of thousands of Hunter spray heads (a mix of 4" and 12"), as well as thousands of PGP® rotors (also 4" and 12").

American Civil Constructors was awarded the irrigation contract for the project, but sub-contracted out a sizeable portion of it to Irri-Tech, a Hunter platinum contractor. Owned by Texas irrigation legend John Heidman, the company worked closely with Mark Creighton of Ewing Irrigation to install all Hunter sprays, valves, and rotors. 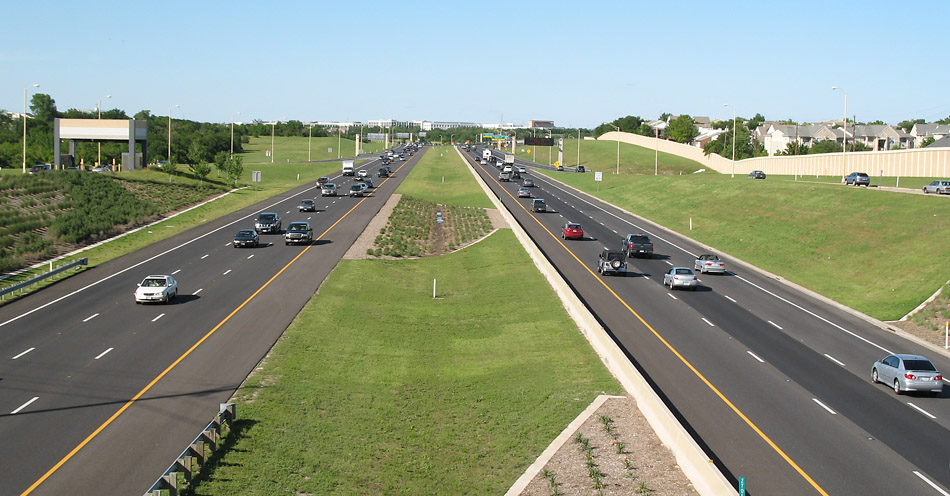 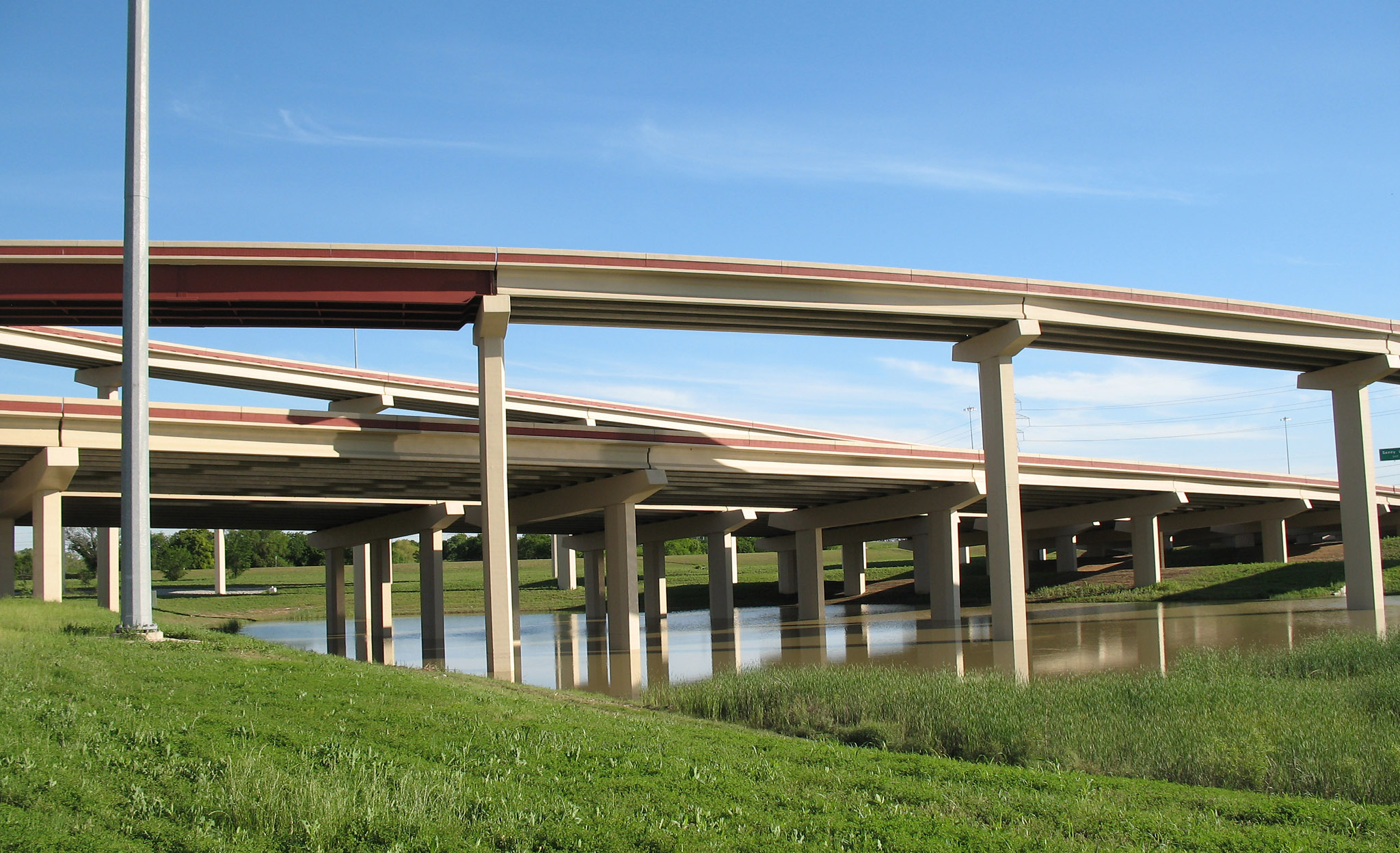