Back
Search all videos
More Hunter Videos ▼
Right-click on the video format below and select Save As...MOV | WMVتنزيل 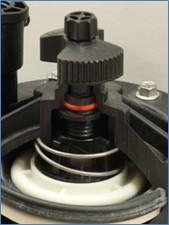 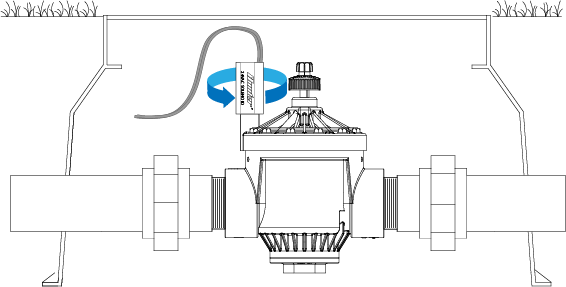